It's been a month since the Virgin Media Voom 3 service was installed.

Still seeing the daily disconnects. Still have no idea when I'm going to be billed or how much.

As an aside the VM sales team have been busy in the area with the result that the downstream is now congested and speeds are no longer a constant 385Mb/s 24x7. I hadn't checked in a while but did so a few times for this update, coming in at between 150 and 200Mb throughout.

Performance now breaches my standard 'rule' that a service should always be faster than the tier below - this modem is configured for 350Mb service and is falling well short - below 200Mb performance. 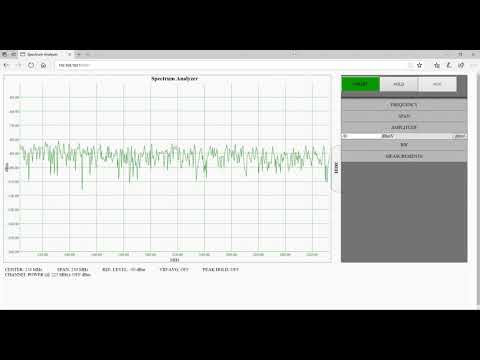 So before diving into this some background: I'm a nerd. A dweeb. A geek. My first campaign for better Internet connectivity to my local area was in 2000 and was to try and obtain a deployment of ADSL.

In 2012-13 I was involved in getting FTTC delivered to a cabinet in suburban Leeds. There was a feeling in BT that the cabinet didn't serve enough premises to make it economically viable which was incorrect, they were using outdated information. That cabinet is now served by 2 x Huawei 288 FTTC cabinets, one of which has an extension on it to bring its capacity to 384 lines. At that time we also reached out to Virgin Media who looked into the costs of the build and planning, but went no further as they were not looking to extend their network at the time. They actually began building in the Middleton suburb of Leeds in 2015, reaching our property in September of 2017.

My experience with Internet service provider networks is a couple of years with the cable company ntl,…
Post a comment
Read more